Free ground shipping on all orders over $50

Should You Be Drinking Mushroom Teas?

Why People Regain Weight and How You...

Mushroom teas are touted as the “new” health elixir by health conscious millennials. Although in reality, they have been a staple of traditional Chinese medicine for centuries.

What are the different mushroom teas and do they really live up to their promise? We find out!

Reishi (Ganoderma lucidum) or Lingzhi (Chinese name) has been widely used in traditional Chinese medicine for centuries. This mushroom can be found in hot and humid locations around Asia.

Reishi mushrooms have sienna-colored and kidney-shaped caps with a light-colored edge. However, in certain environmental conditions they may look like antlers and never develop a cap.

The taste of Reishi tea has often been described as tasting “earthy” or “like tree bark”. There is a bitterness in the tea that some find quite pleasant.

In terms of benefits, Reishi may have the ability to boost the immune system. In vitro and in vivo studies have shown that they have immune-modulating effects. Another lab study showed that the tea may reduce inflammation and may have antihistamine effects. Furthermore, another small study found that Reishi increased HDL cholesterol (the good kind) in patients with borderline high cholesterol.

Another small study of 47 patients found that Reishi increased the number of white blood cells (lymphocytes) in patients with colorectal cancer. Researchers noted that more large scale humans studies are needed to verify their findings. 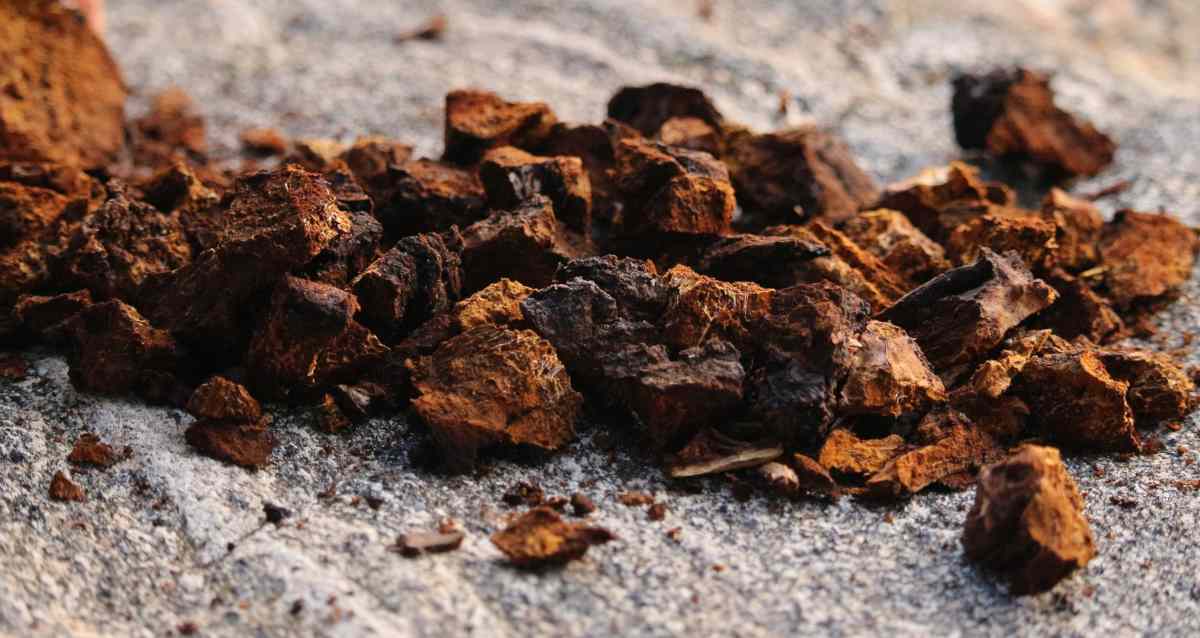 Chaga mushrooms look like burnt stumps on tree trunks. But when cut open, they reveal a soft orange core.

Chaga teas have been used in traditional Sibrian medicine for centuries. They have a subtly unique flavor that taste earthy and slightly bitter. It’s more subtle than what most people think when they see the mushroom itself.

Limited research has shown that Chaga may boost the immune system and lessens inflammation. It all has to do with its effects on cytokines. Cytokines are proteins that regulate the immune system. In animal studies, it showed that it promoted the formation of beneficial cytokines which stimulate white blood cells to fight off harmful bacteria and viruses. In addition, animal studies have shown that Chaga may prevent the production of harmful cytokines which trigger inflammation. There have also been several animal studies that suggest it may lower blood sugar levels.

Chaga teas are well-tolerated by most people but they may interact with certain medications for diabetes or medications for clotting disorders. Chaga is also high in oxalates which are linked to kidney stones.

More human studies are needed to determine its safety and efficacy on the immune system, blood sugar levels and inflammation. 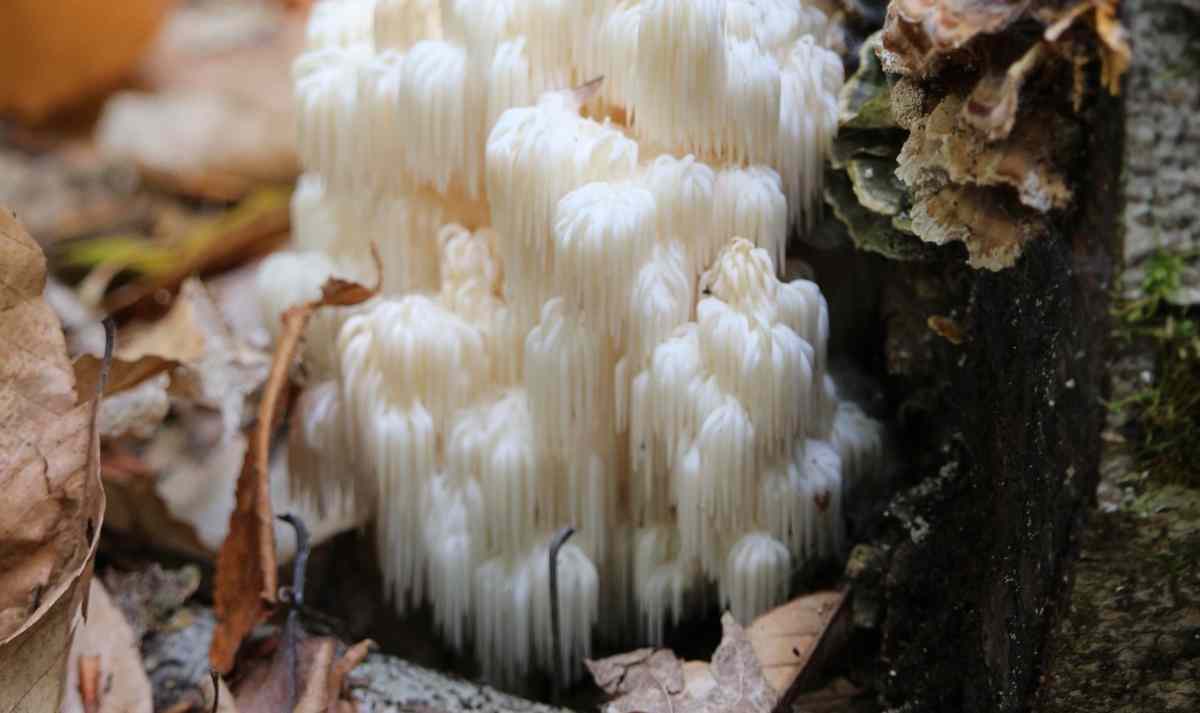 Lion’s mane (Hericium erinaceus) mushrooms can be found in Asian countries like China, India, Japan, and Korea. Aside from being used as tea, these mushrooms are cooked into savory dishes.

These are quite beautiful and interesting mushrooms. They almost look like little white pom poms stuck on the trunks of trees.

The taste of Lion’s mane mushroom tea is quite neutral compared to the Reishi tea. These can be taken in alone or in a concoction with other medicinal mushrooms.

A 2013 Malaysian study on the fungi found that it contained two compounds important to the growth of neurons. Hericenones and Erinacines isolated in the mushroom were found to induce Nerve Growth Factor (NGF) synthesis in nerve cells. The study suggests that these compounds may have neuroprotective properties.

A 2009 Japanese study found that 50 to 80 year old patients diagnosed with cognitive decline showed increased scores on the cognitive function scale while on Lion’s mane supplements for the entire 16 weeks compared to the placebo group. Their scores decreased 4 weeks after the end of the study and cessation of treatment.

Some researchers believe that the mushrooms may have the potential to treat cognitive illnesses like Alzheimer’s and Parkinson’s disease. However, more long-term studies are needed to validate previous results.

Mushroom teas show a lot of promise and in some cases they may even be good for you but additional research and long-term human studies are needed to affirm previous research and prove the validity of their purported benefits. As with any herbal supplements, we recommend talking to your physician before taking mushroom teas.

Here are the most common mushroom teas and their purported health benefits: