Free ground shipping on all orders over $50 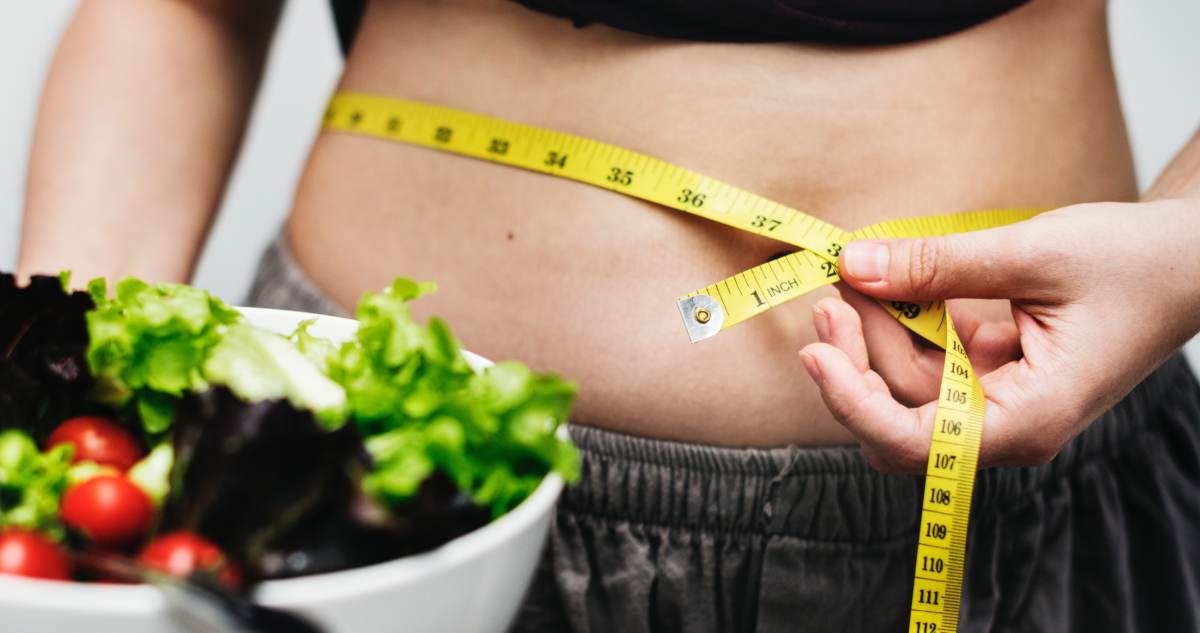 Could Gut Bacteria Make It Harder To Lose Weight?

Why People Regain Weight and How You...

So you’ve tried everything. You’ve dieted and exercised but nothing seems to work. The pounds are just not coming off. What if we told you that your gut bacteria might be to blame? Sounds ridiculous, right?

As odd as it sounds, recent animal and human studies have suggested that your gut bacteria could be the reason why you’re not losing weight.

For years we all thought that gut bacteria contributed very little to one’s health but new studies are shedding light on their importance to weight loss, overall health and their role in the fight against the obesity epidemic.

The Importance of Gut Bacteria in Weight Loss

Most of our gut bacteria can be found in our large intestines. Some of these are harmful while some are beneficial.

Research on the subject has found that there are two main groups of beneficial bacteria - bacteroidetes and firmicutes. Both animal and human studies have found that obese people tend to have different gut bacteria compared to normal-weight people.

One study looked into the gut bacteria of 77 pairs of twins; with one twin being obese and the other of normal weight. Researchers found that the larger twin had different gut bacteria with fewer variations of bacteria than the other twin.

Since bacteria line our small and large intestines, they come in contact with food. This may affect the way nutrients are absorbed and even how energy is stored in the body.

A study from the Mayo Clinic suggests that gut bacteria from people who are having a hard time losing weight could be due to the fact that their gut bacteria are better at using carbohydrates. Normally this would be ideal, but not for someone hoping to lose weight. They found that people who were successful in weight loss had higher amounts of a bacterium called Phascolarctobacterium. Those who were unsuccessful had higher amounts of a bacterium called Dialister (a type of Firmicutes bacteria).

Another study from the Lund University in Sweden discovered a link between gut bacteria and obesity. Researchers analyzed blood plasma and stool samples from 674 participants and found that certain amino acids in blood could be connected to both obesity and gut bacteria.

The researchers hope that future studies are be able to identify what constitutes a normal gut biome and which of these beneficial bacteria can provide similar effects associated with bariatric surgery. However, it’s important to stress that these studies are in their initial stages and large population studies over long-term are needed to verify initial findings.

The research in gut bacteria and how they affect weight loss shows plenty of promise. According to Lund University Professor of Genetic Epidemiology, Marju Orho-Melander, "this means that future studies should focus more on how the composition of gut bacteria can be modified to reduce the risk of obesity and associated metabolic diseases and cardiovascular disease."

For more information on gut health, read on the Importance of Gut Health and make sure you have a healthy gut biome with prebiotic foods high in fiber like Simply Slender Full Caps.

"Your Gut Bacteria May Make It Harder to Lose Weight" LiveScience, August 1, 2018

"How Your Gut Bacteria Can Influence Your Weight" Healthline, February 13, 2018